We have four houses to which children are assigned when they enter KS2, children are always in the same house as their siblings. The houses are named after famous parks, with connections to the Twickenham area: Marble Hill, Syon, Richmond and Crane. Children wear their house colour during PE lessons. Marble Hill wear wine, Syon wear green, Richmond wear navy and Crane wear red. During our Sports Day we compete in Houses and also during various intra-sporting events.

At specific points in the year, children can put themselves forward for election for these positions. During the election process they have to make a speech outlining why they would be a good candidate for the position. Their peers then vote for their preferred candidate and the votes are counted. The Captains are Year 6 students and the Vice-Captains are Year 5 students.

It is a great honour to be elected to one of these positions. The Captains and Vice-Captains represent their Houses and play a prominent role in House meetings and in supporting their House in different events.

There are house lists in each classroom and teachers award House Points for good work, good behaviour and various positive actions observed. House Vice-Captains count the points at the end of each week and the winning house is announced during Merit Assembly and awarded house play. The winning house 'owns' the house cup for the week which is shown by their house colours tied in ribbons on the cup. 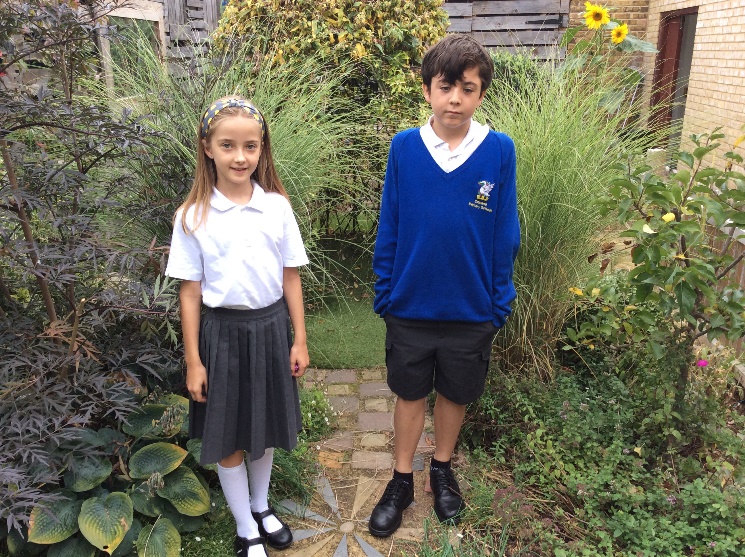